Tuscany Pecorino (from pecora “sheep”) cheese should always surprise you. In addition to world-known pecorino romano and pecorino sardo, this delicious product of Tuscany became the flagship cheese of the region also thanks to the immigration of Sardinian shepherds a few decades ago. Differently from pecorino romano – mainly dry and to be grated on pasta like parmesan – pecorino toscano is predominantly softer and milder and is eaten by itself as a dish. It is a DOP product of Italy made with whole sheeps’ milk raised on pasture grass and hay in the wonderful rolling hills of Tuscany. Stagionato (aged), salty, earthy, delicately crumbly, some would be wrapped with ashes, some covered in straw, others with tomato paste or grape skins, are some of the top quality pecorinos you will taste during my private food & cheese tours in Tuscany. Cheese lovers, intrigued? 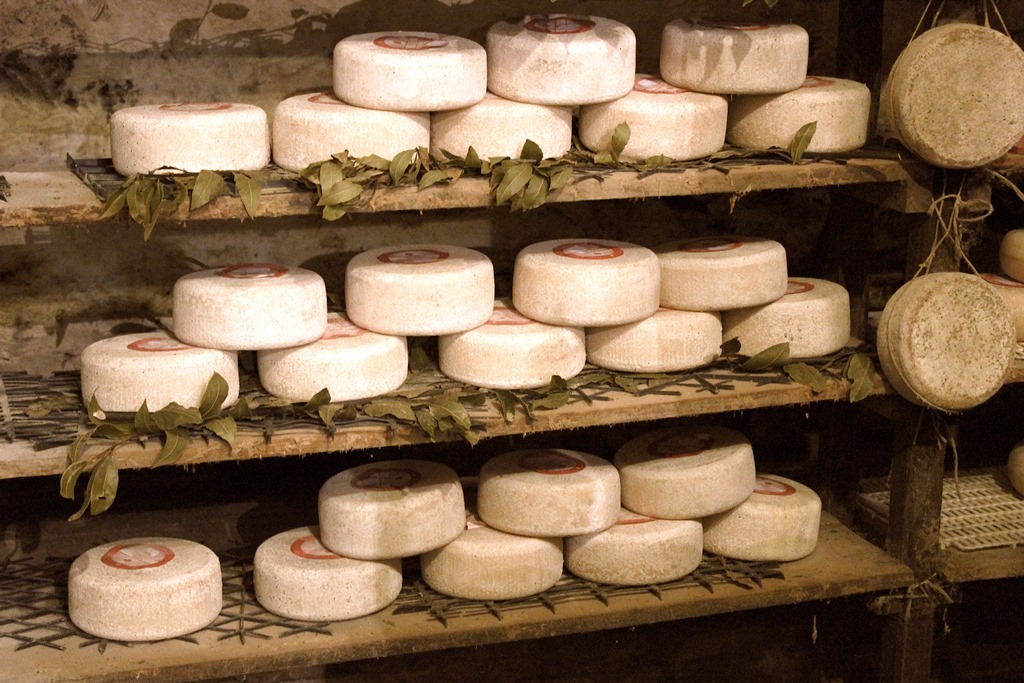 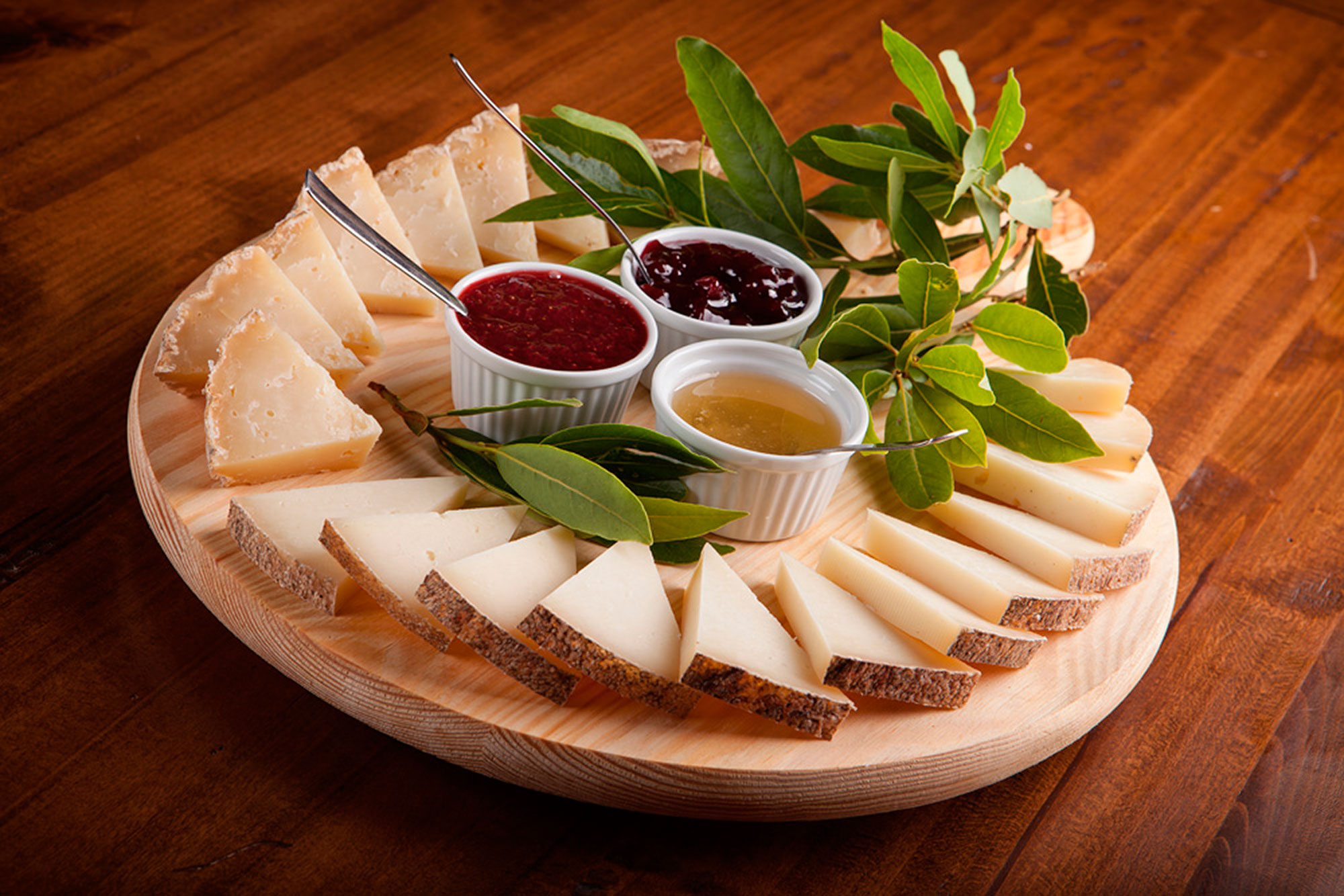